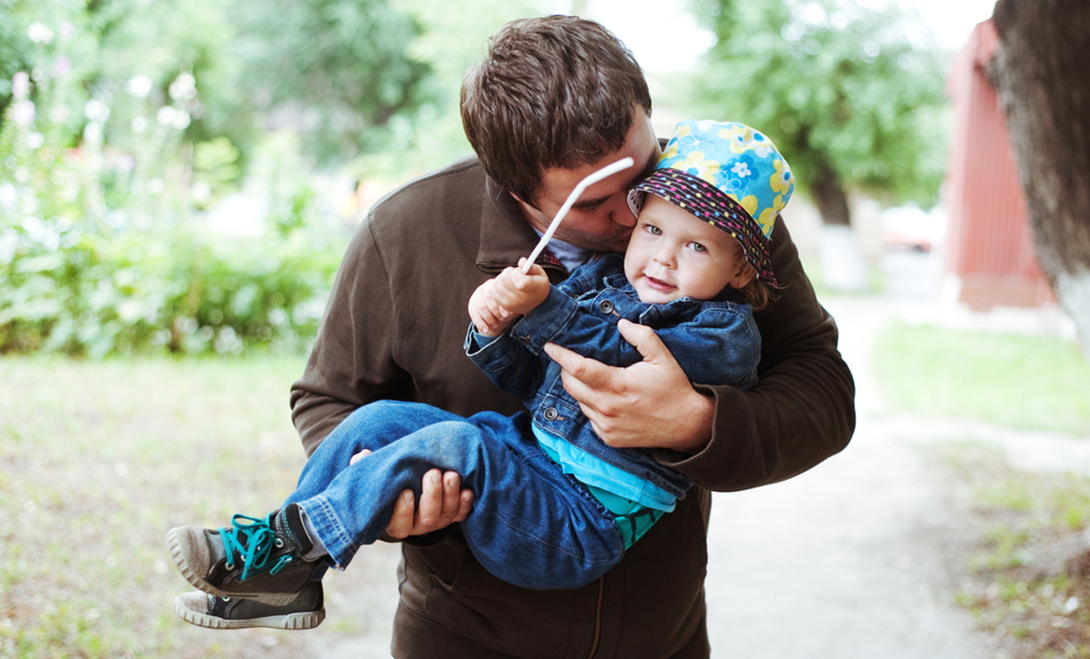 When a marriage ends, family life necessarily changes. A father remains a father, but he may no longer be a part of the household. What does that mean? When a divorce takes place, what are a father’s rights? When children are involved in a divorce, laws in the State of Maryland focus on what is best for them and do not favor one parent over the other. When deciding what is “best for the child,” both father and mother are considered according to:

who is the child’s primary care giver, involving feeding, clothing, and  schooling
who is physically and psychologically most fit to care for the child
who can provide the more stable relationship, such as with grandparents, for the child
The court may also take into consideration the child’s preference for one parent over the other as well as other factors.

Maryland courts may also consider joint custody, if both parents can show the ability to come to reasonable decisions concerning the child’s or children’s welfare. This may mean establishing homes with both parents and moving the children at appointed times, or it may involve one home for the children with the parents rotating. In a custody agreement, it is important to make all stipulations as clear as possible to avoid any future disagreements.

If a child is born to unmarried parents in Maryland, the mother has custody rights. A man may petition for custody or visitation rights only after establishing paternity in court. If father and mother can agree on custody and visitations, they may sign a “stipulation order” on the agreement and a “consent” order” that a judge may sign.

If an agreement between the father and mother cannot be reached, both parents may agree to mediation in order to find a just ending. The mediator does not take sides but tries to get the parents to reach a just and workable solution.

TELL US ABOUT YOUR CASE

We are “under construction” and we’re coming back bigger and better in 2020!